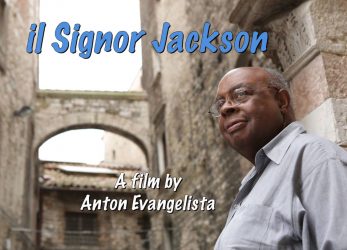 "il Signor Jackson" is the unique American story of Edward Jackson, raised in a predominately Italian-American neighborhood in The Bronx of the 1950's, to becoming an educator in the New York City public school system and prominent cultural figure of Italian biculturalism and bilingualism.

YOUR STORY AS A MOVIE

How many times have you said “my story would make a great movie!”.   Many people love saying that, but how many actually make one?   A movie about a special time or event in your life that you would like to immortalize forever? 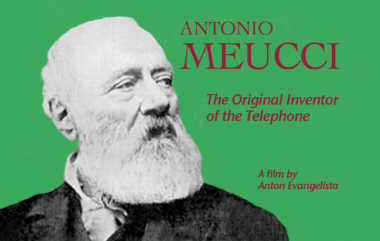 Thinking of creating an educational or instructional film for classrooms, employees, or non-profit organizations? 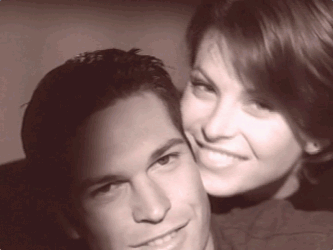 If you have a business that needs a stronger advertising message, we’re here to help. Everything you’ll need from initial concept to broadcast delivery will be delivered by Comprehensive Films. Your results are our focus. 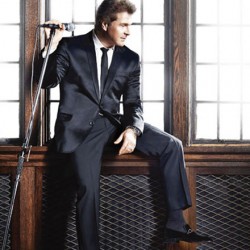 Expand your business. Make a great impression. Add a promo film to your sales kit, because video grabs attention more than pictures alone. 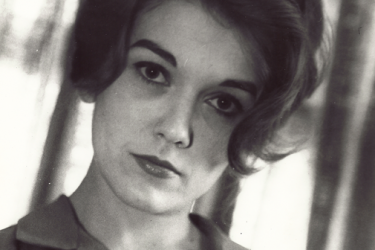 Introduce your factual story to the world in a documentary film. 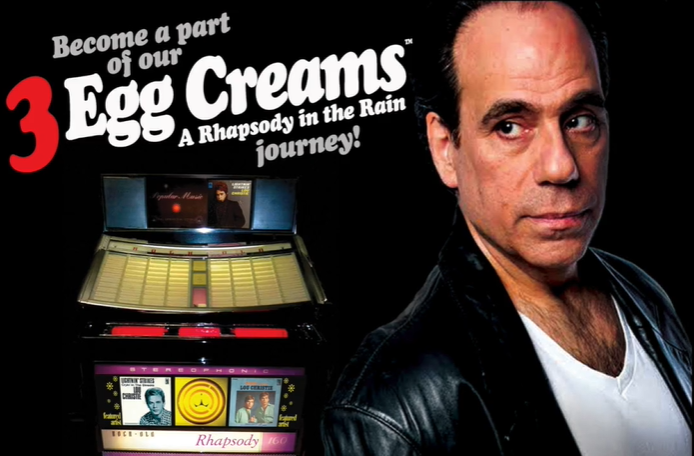 3 Egg Creams A Rhapsody in the Rain